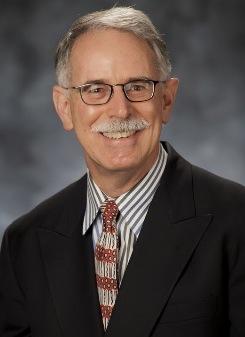 Professor Weatherford's research has ranged over questions of political economy, representation and political behavior, as well as the use of research in policymaking, and has been supported by NSF and private foundations.  His studies of representation and political behavior have investigated how voters learn about national economic conditions and translate that information into political choices and actions; how declining public trust in national political institutions and politicians conditions the government's ability to respond to problems; and how local activists, parents and the wider citizenry have sought to employ deliberative processes to influence the governance of public K-12 education.

His studies of policymaking and political leadership have focused on political economy and education policy. On economic policy, the research has surveyed how post-war presidents have combined economic ideas with political goals to set a course for the national economy and to persuade Congress and the public to support them. On education policy, the focus has been on how formal research is integrated into the development of policy reforms such as the Common Core State Standards.

"Deliberation with a Purpose: Reconnecting Communities and Schools" (with Lorraine M. McDonnell), in Can the People Decide? Theory and Empirical Research in Democratic Deliberation, ed. Shawn Rosenberg (Palgrave, 2007).

"After the Critical Election: Presidential Leadership, Competition, and the Consolidation of the New Deal Realignment," British Journal of Political Science 32 (Spring, 2002), pp. 221-257.