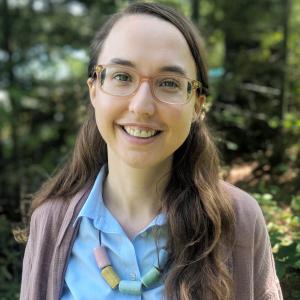 Mondays 3:00-4:00pm via Zoom
(Sign up online by 5 PM the day before at lstokes.youcanbook.me and a Zoom link will be added to the calendar invite the day of the meeting)

She has published articles in The New York Times, The Washington Post, The Los Angeles Times, CNN and elsewhere. Her research has been cited in popular media including The New York Times, The Washington Post, Vox, The Toronto Star, The Atlantic, New York Magazine, National Geographic, NPR and CBC. She is frequently quoted in national media. Prior to academia, Leah worked at the Parliament of Canada and Resources for the Future. Leah is also the co-Chair of the Scholars Strategy Network’s Working Group on Energy & Climate. She is affiliated with the Bren School of Environmental Science & Management and the Environmental Studies Department at UCSB. She is also a Fellow at the Initiative for Sustainable Energy Policy at John Hopkins SAIS and the University of Calgary School of Public Policy.